Will not read due to author. 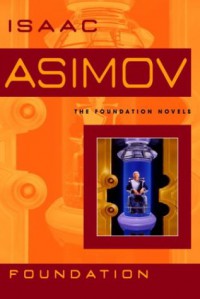 I began reading this book several years ago and while I did like what I read I couldn't finish it at the time.
I had wanted to read it again, as well as the rest of the series, but recently I became aware of Asimov's behaviour at sci-fi cons.

I will not read any of his books again.

I have no time for sexist authors who treat women like decorations to be ogled and pawed when he feels like it. 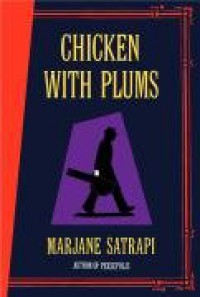 Great art but the story simply wasn't for me. 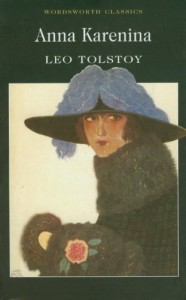 I've only read about a fifth of the book, but I love it. I really like the way it's written and the insight it gives into the characters (omniscient narrator) even if I don't like the characters that much (for now, at least).

Fantastic book.
Of course it's not a "how to get healed of stuff" book and simply saying to sick people "go garden a bit" would be terribly insulting.
That said, it is true that sometimes, what ail us is a lack of sunlight and watching things grow is good for everyone.

The lesson to take, imo, would be "Do what you can and what makes you happy". If you can go outside do so and breath the pure moor air. If you can't get a small potted bulb that you can care of and watch it grow. 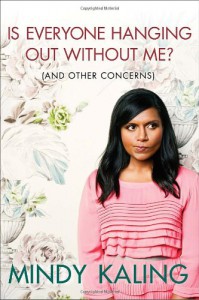 This wasn't the book I expected. I'm not sure what I was expecting, I suppose it was a more traditionally organized book.

This book jumps from one topic to the next and while it does follow a very rough chronological order there's nothing joining the "scenes" together.

For example: she talks of her first days on The Office as a writer and the next we know it's season 3 or 4 and she's playing a part there too and there's nothing on how that came to be.

There are many situations like that in the book.

That said, I did like the "scenes" as they were. They were funny and insightful and I'd say many of them have a high re-read value.

I will read her next works. 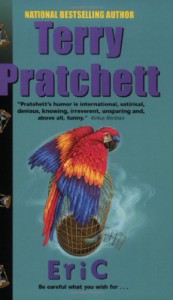 I'm sorry. I've tried but I just can't stand Rincewind. I love luggage though. I did like the plot of the book but I wish it hadn't been with him. 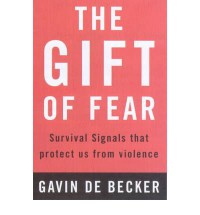 This book is a must read.
Bottom line? Listen to yourself. When someone, a situation, anything doesn't feel right it's because it isn't.

It's very tough to read too, there are some stories that are absolutly heartbreaking and some situations could have been avoided had security and those "in charge" been more careful. It's not sensationalistic tough. It's real and it hurts.

This book is not about "how women should protect themselves when attacked" it's about how the whole of society should work together to first, avoid creating the kind of people who would hurt others and second, to keep away those people once created and make a safe environment for the rest.

If you can read this book, do so. You will not regret it.

I really liked this book.

But that's why I liked it. It's a serial and should be understood as such. Are there pacing issues? Yes. Continuity problems? I've only read it once, but surely there are. Dumas is not Tolkien to go fix a full moon that shouldn't be.

Dumas works with characters and what they'd do when faced with an unstoppable force.

I do have problems with the book (Haydée and her ending) but it has become one of my favourite books that I know will reread many times in the years to come. 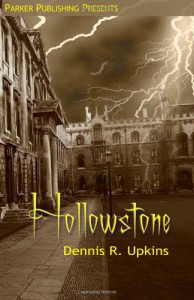 I'll be honest. I haven't read the complete book, but I read enough excerpts to know it's so misogynist I don't care to know more. 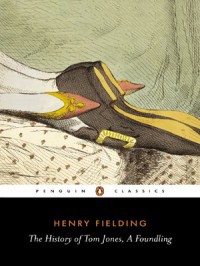 It's not easy to say this book deserves one or three stars: it's just too old for it. It's value resides in that it's one of the earliest novels in the English language and the genre itself was just finding its footing.

The storyline itself is really funny and interesting but I found the style too removed of what I usually like: there's lots of telling and too little showing.

I believe that, for modern readers, this book is interesting for it's meta value: the short essays Fielding inserted before each part, the story-within-a-story that was so common in novels at the time, the sheer novelty of the book itself.

If you are not interested in how books and novels change through history, I'd stay away because there are too many things that a modern reader might find foreign. 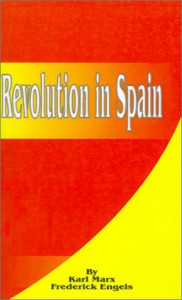 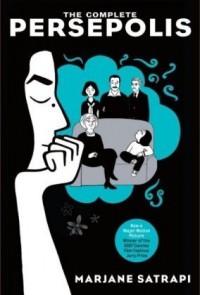 I simply love this book.
There are faults, of course -sometimes it's easy to dislike Marjane for her actions-, but they don't detract from the book as a whole.

In this book you can see recent Iranian History through the eyes of a young brilliant girl until she becomes a young woman. Her biography is compelling and heart-breaking.
The art is deceptively simple but gorgeous.

I've seen some comments comparing it to Mouse, but other than being a biography there's little to link them. I love both, but that comparison is a bit pears and oranges. 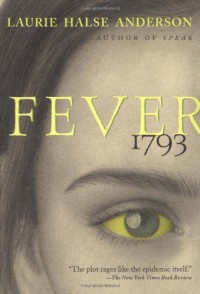 What I liked best about this book:
- The heroine is capable and tries her best to take care of herself and those around her.
- She is not obsessed with her love interest.
- It's a good way to introduce readers to that part of American History and how the public reacted to it: fleeing, quackery, actual medicine...
- It shows how you own life can change radically with little warning and the flexibility and strength needed to survive.

I probably won't reread this book, but I do recommend it to anyone interested in American History and in strong heroines. 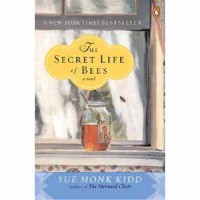 For a book with so much praise it has left me a bit disappointed. I did love the book while I was reading it and it engaged me throughly, it wasn't until I stopped and thought about it that I saw it's greatest flaws.

Lily is well written and her voice as the main character is compelling and suited to this book and her story.

While the metaphors were sometimes a bit out there, I liked the writing in general.

The biggest problem I had with it was how everyone else was written. For most of the book, those characters are black women whose lives take a turn and revolve around Lily after she turns up. While that makes sense if you're living with a 14 year old girl, it's very strange and doesn't let them breath and be themselves.

I found the resolution to be laughable, and I don't think May's illness was very realistic, but I did like her.

In short, I wouldn't reread, I already know being a racist is bad and being a woman is great. 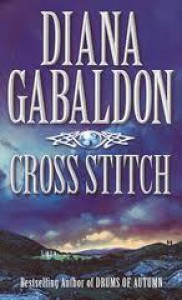 - Half the time I felt the author really wanted me to know how much she had worked on the historical background. I got it, I really did, but I have little interest on the inner workings of the life in a castle or hunting problems. It felt like reading Moby Dick again.
- I didn't like the main character and how she faced her situation.
- I didn't like the oh-what-a-coincidence details (omg the chapel).

I did like Jamie but not enough overcome the writing style. 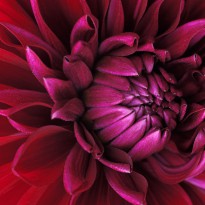 The Devil in the White City: Murder, Magic, and Madness at the Fair that Changed America
Tony Goldwyn, Erik Larson